These materials were provided by Franklin Hanna Habit and concern his life and those of his immediate family members.

Frank Habit was the youngest son of John Francis Habit, a Lebanese immigrant. The four Habit brothers—Joseph, John, Edward and Sam—immigrated to the United States from what is now Lebanon in the first decades of the twentieth century. After first settling in New York and New Jersey, the brothers moved south to Edenton, North Carolina, where John Habit worked as a merchant before moving into other business ventures which included a store and a hotel, Habit’s Motor Court.

This collection contains photographs, documents, and images of family artifacts from the personal collection of Frank Habit. 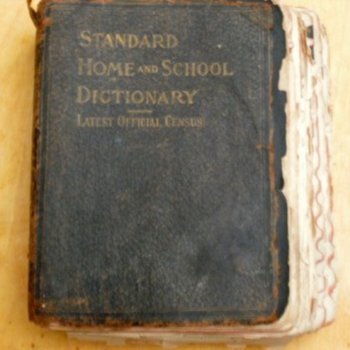 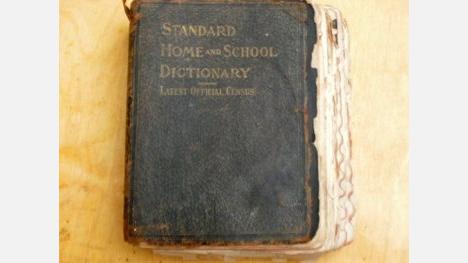 A Habit family's artifact, the Standard Home and School Dictionary. 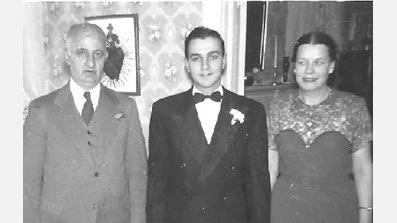 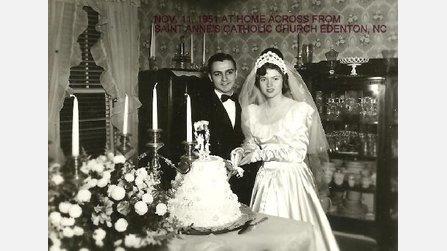 Frank Habit and his new bride cutting the cake at the reception after their wedding. 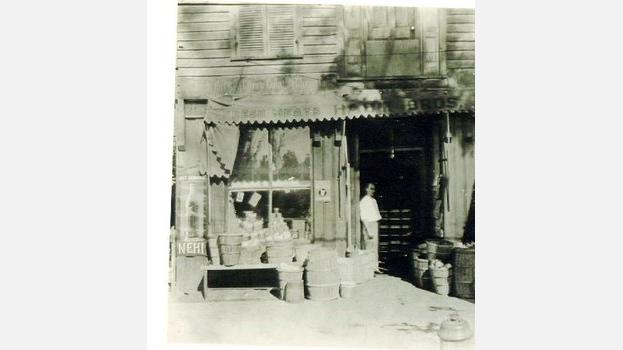 Built in 1927, the Habit Brothers Building was located at 200-300 South Broad Street – East Side of Edenton in Chowan County, North Carolina. It was a two-story, nine-bay, brick commercial building with corner entrance, boxed metal cornice, recessed…