The Ameen Fares Rihani collection contains the personal correspondence, English and Arabic manuscripts, papers, notebooks, articles, press clippings, and other documents of Ameen Fares Rihani (1876-1940), a formative and influential Arab-American author, poet, political activist, and intellectual who dedicated his life to promoting and advocating for Arab culture and history across the world.

Manuscripts included in the collection in English include Arabia’s Contribution to Civilization and the Poetry of Arabia, In the Land of the Mayas, International Rivalries in the Near East, Letters to Uncle Sam, My Peace Mission in Arabica, The Fate of Palestine, The Green Flag, The Lily of El-Ghor, The Lore of Arabian Nights, The Pan-Arab Movement, The Poetry of Arabia, Turkey and Islam in the War, Wajdah, and Waves of my Life. Arabic manuscripts include Extremism and Reform (التطرف والاصلاح), The Far Morocco (المغرب الأقصى), You the Poets (أنتم الشعراء), History of Modern Najd (تاريخ نجد الحديث), The Lily of Ghor (زنبقة الغور), The Record of Repentance (سجل التوبة), The Genesis of Primary Notes (سفر التدوين), Faisal the First (فيصل الأول), The Heart of Lebanon (قلب لبنان), Abdulhamid (عبد الحميد), Hymn of the Valley (هتاف الأودية), and Faithful Time (وفاء الزمان) among others. A full list of manuscripts can be found in English, Arabic, and transliterated Arabic here.

The Khayrallah Center notes that various documents have been altered by a third-party in order to censor or remove certain words or topics from Ameen Rihani's writings.

This collection was digitized in Freike, Lebanon at the Ameen Rihani Museum by Walid Mourad and his team.

Ameen Fares Rihani was born on November 24, 1876 in Freike Lebanon. One of six children, Rihani was raised in a Maronite family involved in silk manufacturing. Anticipating greater economic opportunity in the United States, Ameen’s father sent him to New York in 1888 with his uncle, Abdu, to start their own merchandising business. Rihani attended school where he learned English and read widely, largely influenced by the works of Victor Hugo, William Shakespeare, Washington Irving, John Keats, Percy Bysshe Shelley, and Walt Whitman among others. He also continued to help his uncle run the family store. In 1895, Rihani joined a theater company, but later decided to attend law school at New York School of Law in 1897. Falling ill shortly after starting law school, Rihani returned to Lebanon to recover and returned his focus to literature. He taught English in exchange for lessons in Arabic, and began translating Arabic poems into English.

In 1899, Rihani returned to New York where he joined the Poetry Society of America and the Pleiades Club, lectured in front of the Maronite Society of New York, contributed regularly to Al-Hoda, one of the most widely circulated Arabic-language newspapers in North America, and published his first two novels, A Treatise on the French Revolution and The Triple Alliance in the Animal Kingdom in Arabic.

In the early 1900s, Rihani lived and worked in Freike, focusing mainly on his writing. A self-proclaimed ‘hermit,’ Rihani wrote essays, short stories, and plays, and was credited with being the first to write prose poetry in Arabic. In 1911, he published The Book of Khalid, regarded as his magnum opus, and returned to New York City. In 1916 he married Bertha Case, an American artist, whose correspondence is contained within this collection.

In the early 20th century, Rihani was heavily involved in literary associations and political movements and debates. He was part of the Mahjar literary movement, which included writers such as Khalil Gibran, Mikahil Naimy, Nasib Arida, and Abd al-Masih Haddad, which is regarded as one of the earliest Arabic-language literary movements. Rihani joined The Pen League along with many of these men, which was the first Arabic-language literary society in North America. He also became involved in The Author’s Club, a British literary club, and held a long correspondence with George S. Seymour of The Bookfellows, a literary group based in Chicago.

He was an ardent advocate for Arab nationalism and a vocal critic of Zionism, traveling across the Middle East, Europe, and America to give lectures and speeches on these topics. Through letter-writing, he appealed to world leaders such as Theodore Roosevelt and Eleanor Roosevelt to advocate for educating Americans about Arab politics and culture. He held correspondence with the Institute of International Education, the International House, the National Committee on the Cause and Cure of War, the Joint Peace Council, Chicago Council on Foreign Relations, and the Jewish Board of Deputies. A gifted orator, Rihani championed Arab causes across the world, and was fundamental in bridging the gap between Arab and American cultures. He died in Freike in 1940 at the age of 63.

Alsutany, Evelyn and Ella Shohta. Between the Middle East and the Americas: The Cultural Politics of Diaspora. University of Michigan Press, 2013. 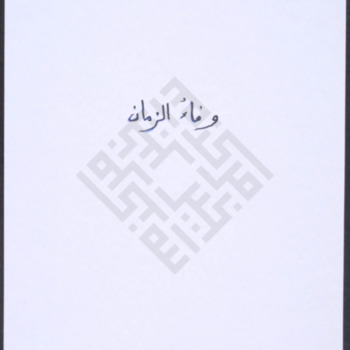 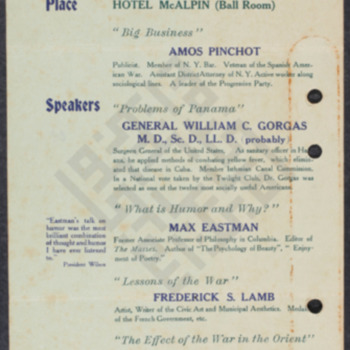 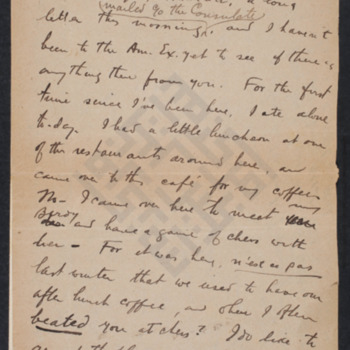 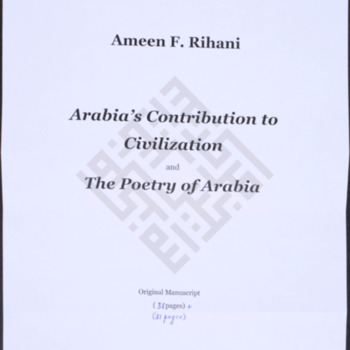 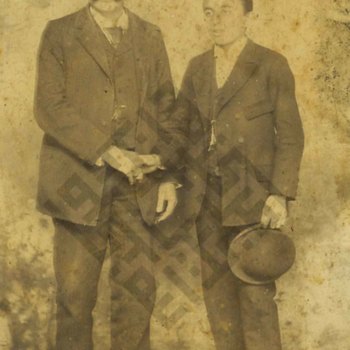 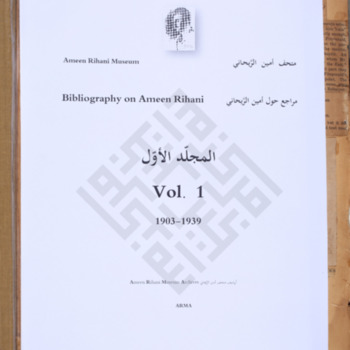