In the early morning hours of Friday, May 17th, 1929, a Lebanese immigrant was lynched in Lake City, Florida. He was shot multiple times and left to die along a lonely stretch of the road heading south out of Lake City to Fort White.

N'oula Romey (نقولا رومي) was the fourth victim of racial terror that year in Florida, and one of ten people who were lynched by white mobs across the US in 1929 alone. Just hours before, his wife Hasna (Fannie) Rahme was fatally shot by Lake City police in their store. Their tragic murders were the most gruesome and violent attacks on Lebanese immigrants in the US, but this was not an isolated incident. Their killing was a part, and the culmination, of a widespread pattern of racially-motivated hostility, vitriol and physical abuse directed at early Arab immigrants who came to, worked, and lived in America between the 1890s and the 1930s.

Explore the primary sources in this collection to learn more about racial violence, corruption in the law, and personal stories surrounding the tragic deaths of Nola and Hasna.

Themes in the collection tree below sort the primary sources gathered by the Khayrallah Center into groups. 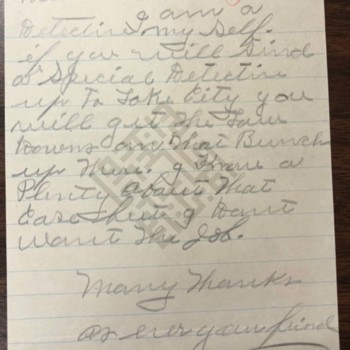 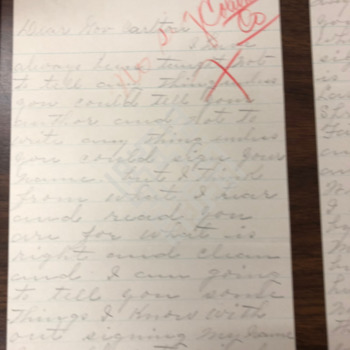 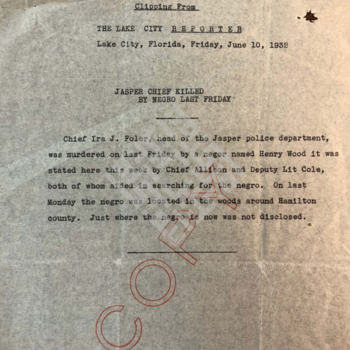 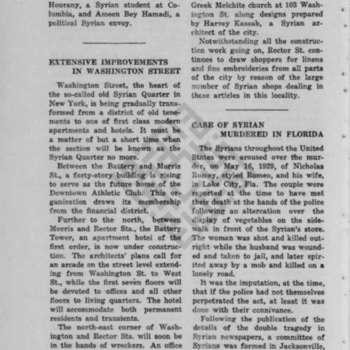 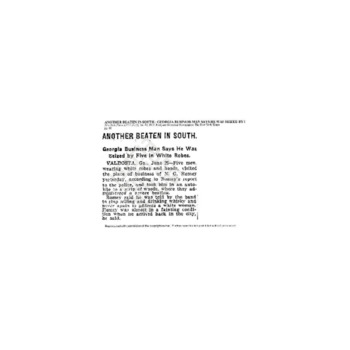 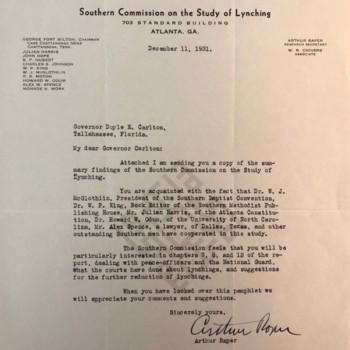 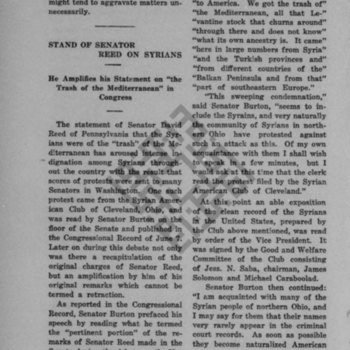 Romey: Syrians in the News