These materials were provided by Charles Abed.

Charles “Charlie” Ibrahim Abed was born in Kano, Nigeria, in 1959, to Lebanese immigrants. The second youngest of five children, Charlie spent his early childhood in Nigeria before his father sent him and his younger sister to Lebanon to attend boarding schools; their mother died shortly after. Charlie was in high school when the Lebanese Civil War broke out; because of the war, the graduation test was not administered in 1977/1978, and Charlie had to come to the United States to complete his education.

Aided by a friend who was already studying in the United States, Charlie entered university in Detroit, Michigan. However, in 1979, Charlie chose to join his brother Samir in North Carolina. He attended UNC-Charlotte, where he met his future wife, Susan Walsh. The two married after graduation, in 1983, and in the 1990s had four children:  Mira and triplets Sasha, Richard, and Erica.

Though he originally intended to be a Civil Engineer, through the course of his education Charlie discovered Operations Research, which he pursued to the graduate level. Both Susan and Charlie worked in Pennsylvania for IBM throughout the 1980s. The two returned to North Carolina in 1987, where they have lived ever since. In 1994, Charlie left IBM to start his own business, while Susan moved into consulting in order to homeschool their children. Charlie was a successful business owner:  his first business, an oil change shop located in Charlotte, North Carolina, grew into many other ventures, including a UPS store, a car wash, and a donut shop.

This collection consists of photographs and documents which record Charles Abed’s childhood in Nigeria and Lebanon, his immigration to the United States as a young man, and his family life. 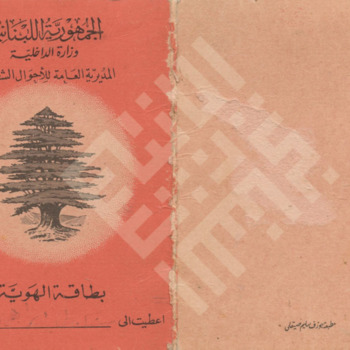 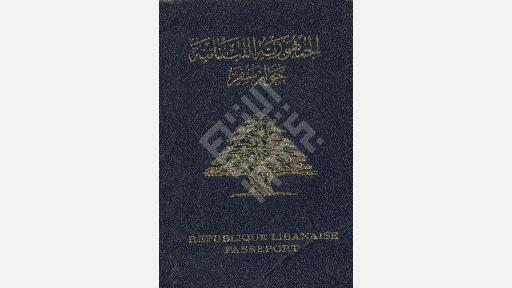 Charlie Abed's passport dating from his childhood, during which he was sent from his birthplace in Kano, Nigeria, to attend boarding school in Lebanon. 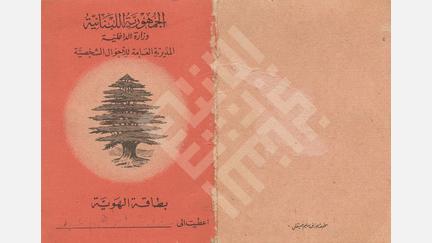 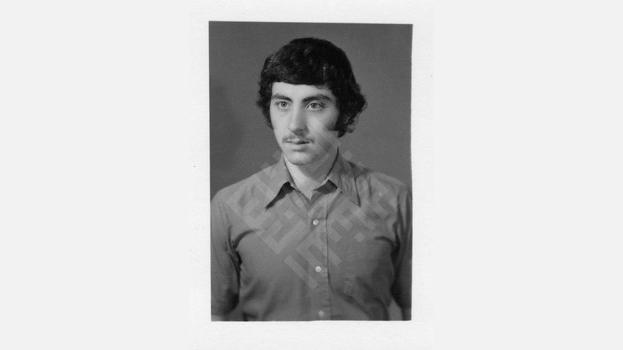 An identification photograph of Charlie Abed from his passport. 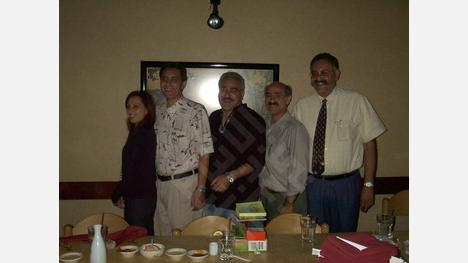 A portrait of Charlie Abed, age 44, with his four siblings.