Images donate by Trey Matthews. Contains images from the Safy and Rabil families.

This collection contains images and documents pertaining especially to the branch of the Rabil/Safy family descended from George Joseph Safy and Susie Safy, who later married Butrous Dahar Rabil. George Joseph Safy immigrated to America in 1894, at age 26; he lived in New York City for nine years, and was naturalized in 1903. In 1907, he and returned to Lebanon, presumably to either marry or to accompany his preexisting spouse to America. His returned with wife Susie (Soosan) Safy and her husband George Joseph Safy immigrated together to the United States; they arrived in New York on August 21, 1907, on the ship the S.S. Majestic.

By 1910, the couple settled in Mullins, Marion County, South Carolina. Joseph was successful in business in Mullins, and became highly respected in the city due to his membership in Macedonian Methodist church and the local Masonic Lodge. In the 1920s, George and Susie moved north to Weldon, North Carolina; however, after his death, Joseph was buried in Mullins at his request.

Joseph Safy suffered a heart attack and passed away on July, 18, 1924. Susie remarried in 1926 to Betrus Dahar (B.D.) Rabil. The Safy children appear to have spent time in the Epworth Orphanage in Columbia, South Carolina, where they are listed in the 1930 census; why the children were living here and the duration of their stay are unknown. The children rejoined their mother and stepfather in North Carolina by the late 1930s:  Olga was living in Rocky Mount and working as a sales lady at the time of her death from complications from acute appendicitis on January 14, 1937.

Both Victor and Joseph served in World War II. Joseph was killed in action when his plane was shot down over Germany on September 9, 1944. He is buried in the Lorraine American Cemetery in France.

This collection contains documents and photographs pertaining to the lives of the Rabil and Safy families between 1894 and 1951. Researchers should also consult the Rabil and Mansour collections. 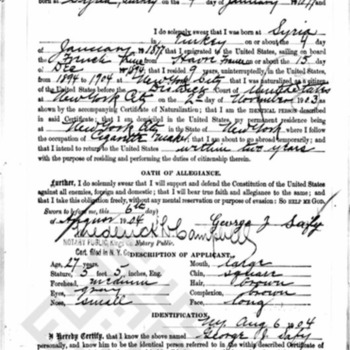 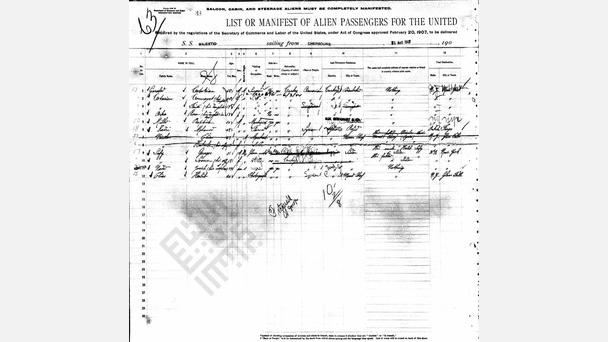 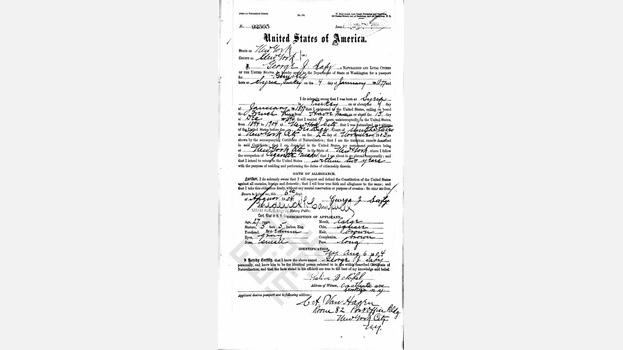 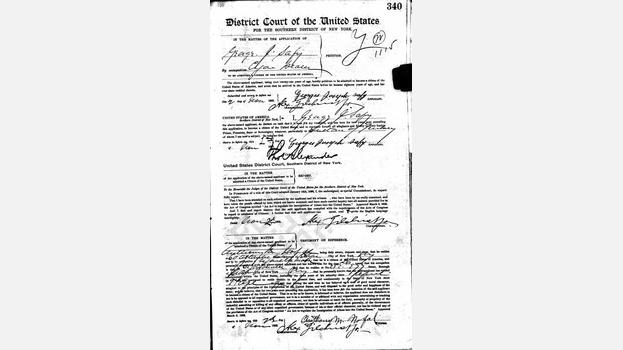 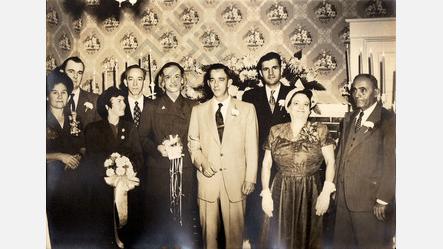