Noha Nasrallah was born in Lebanon on November 22, 1956. She was educated at Lebanese University in Beirut, Lebanon, where she studied sciences and mathematics. In 1981, she was engaged to Chuck [Chaoukat] Nadir Nasrallah, also from Lebanon; the two married in 1983. In the 1980s the two immigrated to the United States and settled in the Triangle area of North Carolina. Noha is a math teacher at the Southern Wake Academy. Noha and Chuck have four children:  Lana, Layal, Nader, and Sammy.

The Nasrallah family is active in the Triangle Lebanese Association (TLA), preserving and promoting their Lebanese heritage throughout North Carolina. Noha has served as a board member of the TLA, and has organized many events throughout the years including the annual Lebanese-American Festival in Raleigh, NC.

This collection contains several photographs of the Nasrallah family taken in Lebanon and the United States. 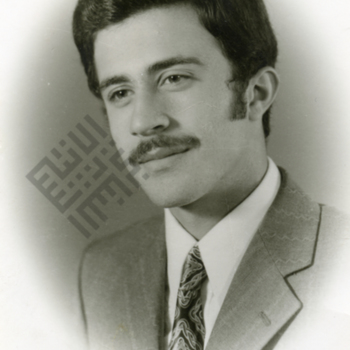 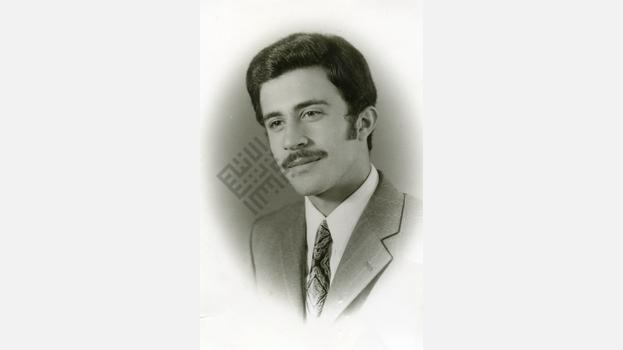 Chuck Nasrallah as a Young Man

A photograph of Chuck Nasrallah as a young man in Lebanon. An Arabic-language inscription on the back reads "May 17, 1972" studio "Sidon." 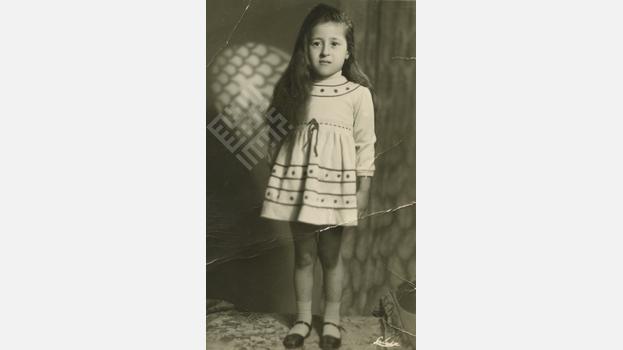 A picture postcard taken at a studio of Noha Nasrallahjust after her fifth birthday. On the back the photograph is inscribed in Arabic "November 26, 1961." 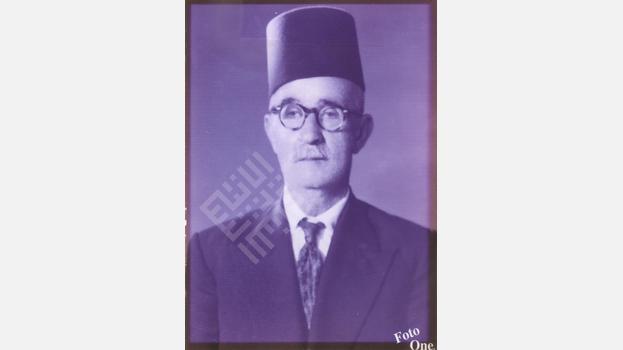 A purple-tinted photograph of Noha Nasrallah's grandfather. He is dressed in a fez and a suit. 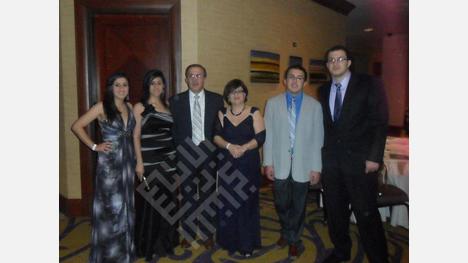 Nasrallah Family at a Formal Event

A photograph of the Nasrallah family at an event, dressed in formal-wear, in 2010. Pictured are Lana [Lamia], Layal, Noha, Chuck, Nader, and Sammy Nasrallah.