Materials provided by George and Patricia Raad, 1984-2009 and undated.

This collection contains materials contributed by George and Patricia Shaia Raad. Both George and Patricia are of Lebanese descent. Patricia’s grandparents immigrated from Lebanon; her father was born in New York and her mother was born and raised in Gaffney, South Carolina. Her father, William Harry Shaia, was a physician; her mother, Beth Shaia, was a homemaker and community leader who began the Catholic Social Services in Charlotte in order to bring women together to assist in community aid. George’s mother was also the children of Lebanese immigrants; however, his father was an immigrant who came to the United States as a young man of fourteen. George’s paternal grandfather planned to move his whole family from Lebanon to the United States; however, he only managed to bring his two eldest sons before the Great Depression destroyed his finances and shattered his plans:  the family never reunited, and George’s paternal grandparents died on different continents, never having managed to raise enough funds to bring the family together again.

George and Patricia met at a hafli, and were drawn together by the shared cultural and religious values that they had learned from their Lebanese parents and grandparents. In particular, both were raised with a deep respect for their elders, an appreciation of the opportunities afforded by America, and a reverence for education. Though his own father had never received more than a high school education, George became a physician; his siblings became a lawyer, a dentist, and an educator. Patricia, whose parents valued education equally for both their sons and daughters, fulfilled her childhood dream of becoming a teacher, and she obtained a Masters in Education.  Together, Patricia and George Raad have three children:  George Jr., Anthony, and Alice.

This collection contains photographs of George and Patricia Raad and their family. 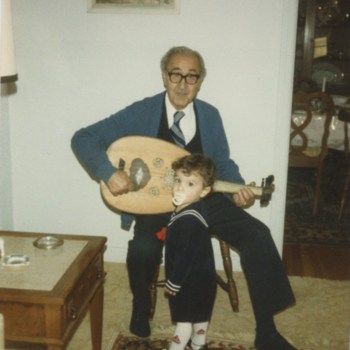 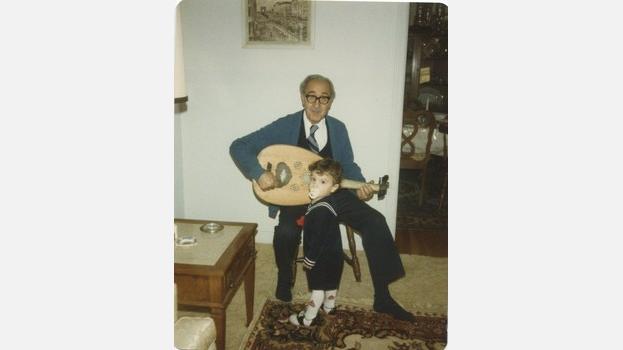 A photograph of a man identified only as "Raad Grandfather" playing music while a young boy, identified as his grandson, stands nearby. 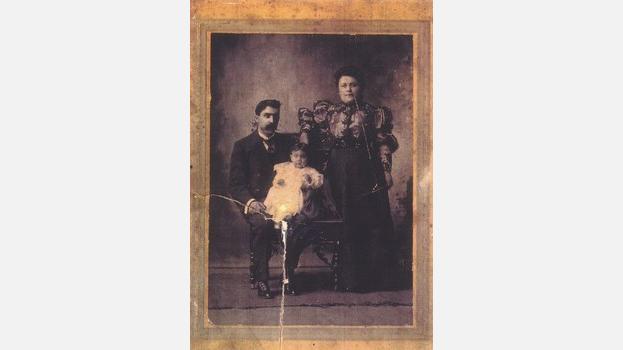 A studio portrait photograph of three unidentified individuals--a man, woman, and infant--in ornate clothing. They are identified only as "Raad ancestors." 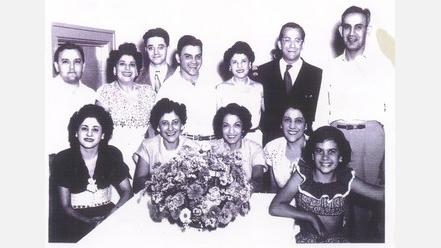 Raad Family Around the Table

A photograph of twelve men and women, identified only as members of the Raad family. 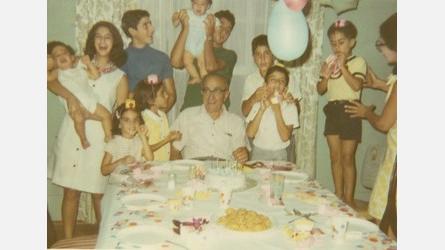 A photograph of a group of children surrounding a sitting elderly man. The individuals are identified only as members of the Raad family.