Collection Description
This collection primarily contains photographs that were kept and collected by Agnes Zaytoun of her and her family. The photographs range in date from the 1890s up to 2001.

Biography
Ellis Zaytoun was born in Hammana, Lebanon on May 30, 1890. He immigrated to the United States in 1906, at the age of 16, along with two of his brothers. Five years after his immigration, in 1911, Ellis submitted an application for naturalization; he was naturalized in 1916.

During this time, Ellis established himself as an integral member of New Bern’s immigrant and native communities: in 1913, he volunteered in the local fire department; and in 1916, he served as a member of the Syrian Brotherhood Society of New Bern, an early humanitarian group dedicated to providing aid to Lebanese, Syrians, and Armenians.

By 1910, the brothers had moved to New Bern, North Carolina. Ellis began work as a peddler and dry goods clerk, but soon shifted into diversified business ventures. In 1917, Ellis expanded his fruit stand into a permanent grocery. In 1930, he owned a restaurant; and by 1950 he had opened the Zaytoun News Agency. In 1940, Ellis was employed at John Hancock Mutual Life Insurance Company, and in 1957 he founded Zaytoun and Associates with his eldest son, Joseph.

During the second World War Agnes Zaytoun worked at her father's newspaper stand in New Bern, North Carolina. She met her husband Charles Murman at a dance at Cherry Point North Carolina during the war. When the war ended they married and moved to Cleveland. She was an active member of St. Luke Parish throughout her adult life. She sang in the funeral choir, and volunteered with many organizations and charities. Agnes Zaytoun had five children, Michael Murman, Elaine Murman Ferguson, Evelyn Murman Quigley, David Murman, Ann Marie Murman Grove, and Maureen Murman.

This collection is related to the Joseph Zaytoun Family collection 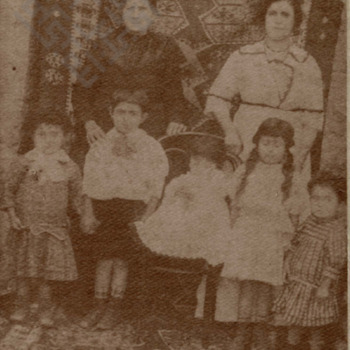 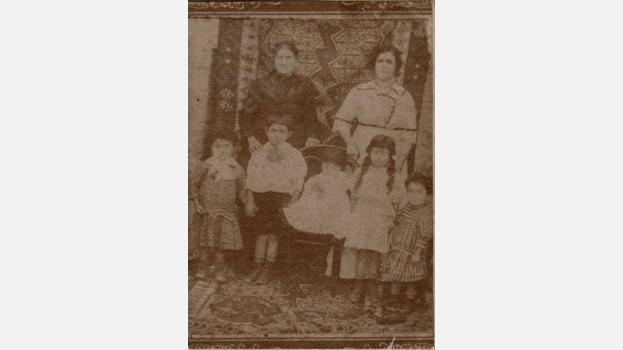 A copy of a portrait of the Zaytoun and Hatch family, the image includes John, Lewis, Fred, Kelly, Marie, Sitty Nasima, Aunt Rose. This item also includes a letter from John and Idele to Agnes Zaytoun who made this print of the portrait. Portrait is… 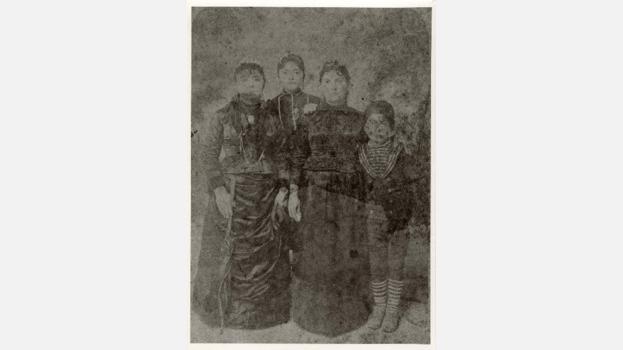 A copy of a portrait of the Dekash and Hatch family, the image includes Sitty Ramza, Aunt Habuba Roumain, Grandmother Mardshi, and Uncle Lewis Hatch. Portrait is dated around 1890s. 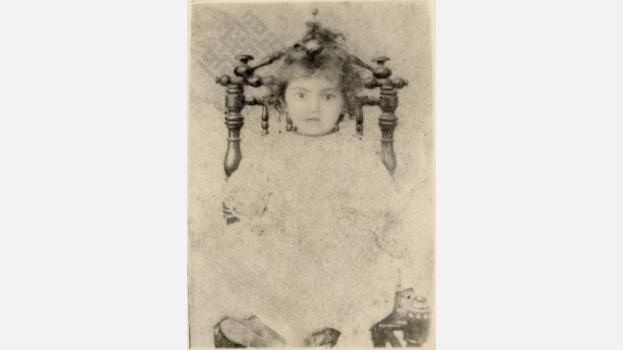 A copy of a portrait of baby Isabelle Dekash sitting in a chair, dated around 1898. The back reads, "For Christmas gift from Brother Henry." 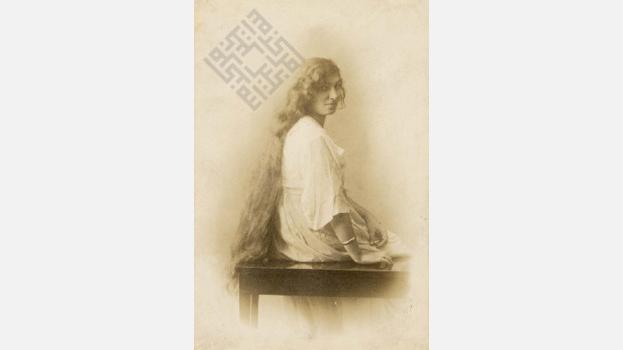 A copy of a portrait of Isabelle Dekash seated on a table, wearing a long dress with her hair down, dated 1914.