Houda Rizk Bracewell was born in Beirut, Lebanon, the only daughter of Soumaya Sokhn and Nassif Elias Rizk. She had three brothers:  Elie, Tony, and Michel. Nassif Rizk was a self-made man who studied aircraft engineering in Scotland and worked with the English army during World War II. He worked as an aircraft engineer in Lebanon.

The Rizk family lived in Lebanon until the outbreak of the Lebanese Civil War. Prevented from attending school by the severity of the bombing, Houda and the older children were sent to the United States on student visas for their safety, first staying with family in Boston and then Philadelphia. After their youngest child was struck by shrapnel, Soumaya and Nassif followed their older children, moving the whole family to the United States.

Houda completed high school in Florida and then studied in California, where her parents moved following their immigration. She married her husband, Greg Bracewell, in 1982. The couple had two children together: Stephen and Susana Bracewell.

Greg was a Southerner, and the two moved to Charlotte, North Carolina, soon after their marriage. In North Carolina, Houda became an active member of the Metrolina club, a group of Lebanese-Americans devoted to sending support to Lebanon in the form of fundraising for hospitals and orphanages, providing scholarships, and educating younger generations in Lebanese culture. 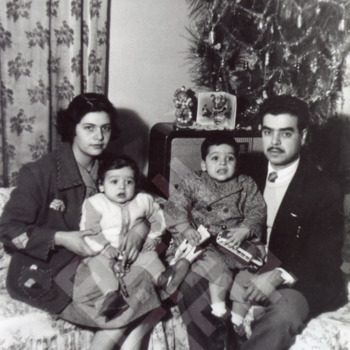 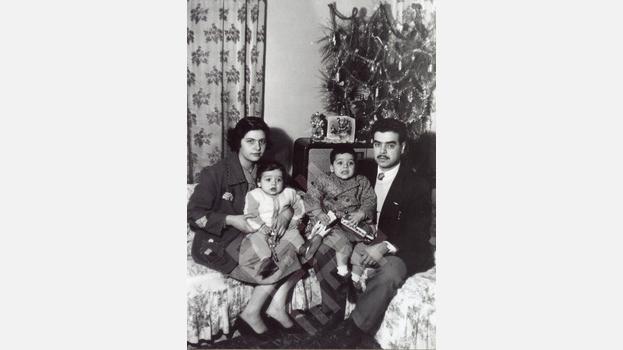 The Rizk Family at Christmas

A photograph of Nassif and Soumaya with two of their children around Christmas. 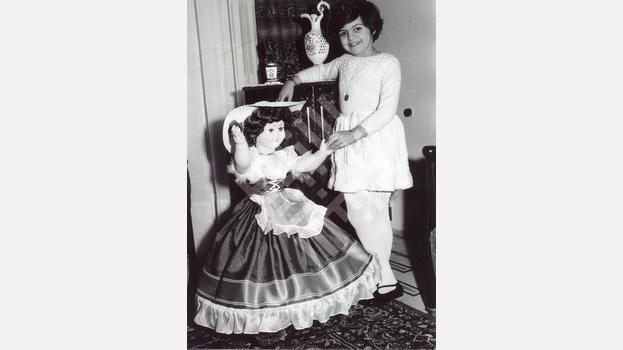 A photograph of young Houda Rizk posing with a life-size doll. 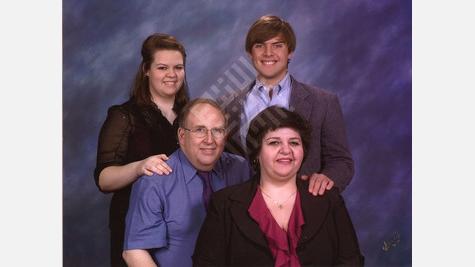 A photograph of Houda Bracewell with her husband Greg and their two children, Stephen and Susana. 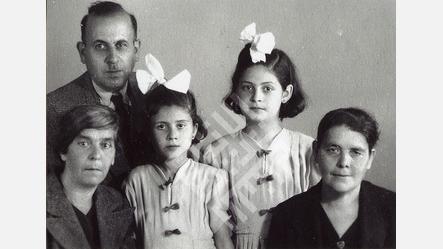 A portrait of young Houda with her mother Soumaya Sokhn, along with an unnamed uncle, cousin, and grandmother.