Bearta Al-Chacar Powell was born in Ma’asser El Chouf, to Ramiz Al-Shakar and Isabelle Maalouf. When Bearta was five years old, her mother died; her father died of a heart attack about six months later. Bearta was the fourth of five children: her oldest sibling was ten-years-old and her youngest was about two.

Shortly after, one of Bearta’s uncles took the children to the Children’s Village S.O.S. orphanage in Bikfaya, Lebanon, where she lived, together with her siblings, from 1971 until 1985. Though most of her extended family perished in the Lebanese Civil War, Bearta and her siblings had relatively happy childhoods in the interfaith orphanage, though the awareness of the ongoing civil war impacted their daily lives.

When Bearta turned 18, an older brother—who had married a missionary and immigrated to the United States—helped her and their youngest sister, Nina, come to Henderson, North Carolina.Bearta attended Vance Granville Community College and then, with the support of an American family, went to North Carolina State University, where she studied business management.

Bearta married in 1990, after her graduation, and supported her husband until 1996 while he completed his doctorate. In 1996, the two began a family, and Bearta left work to raise her children. She has since become an author, and has produced two books: a memoir about her childhood, The Orphans of War, and Authentic Lebanese Cuisine: From Our Homes to Yours.

This collection contains the transcript of an oral history taken from Bearta Al-Chacar Powell by Dr. Akram Khater and photographs of her childhood. 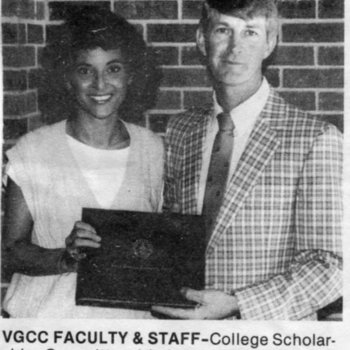 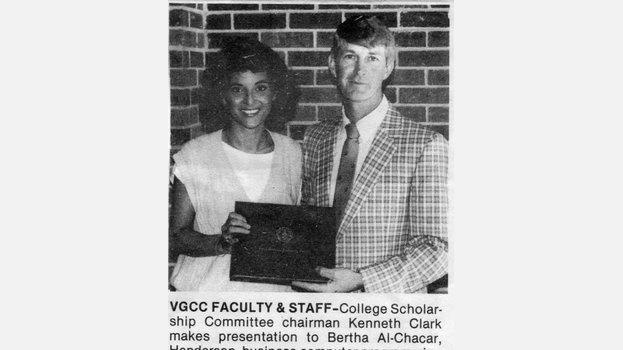 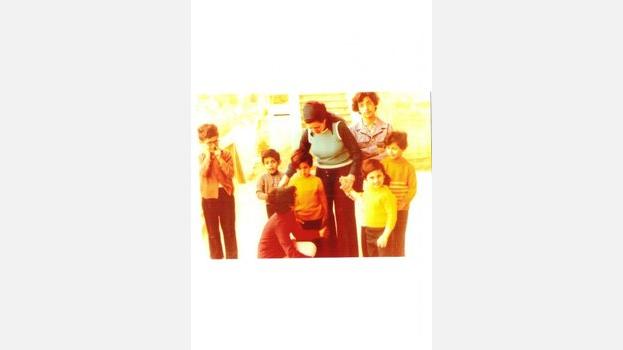 A photograph of Bearta Al-Chacar Powell and siblings on their first day in the Children's Village S.O.S orphanage in Bikfaya, Lebanon. 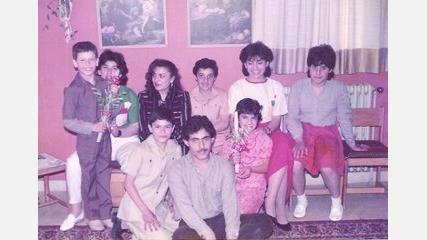 Easter in the Orphanage 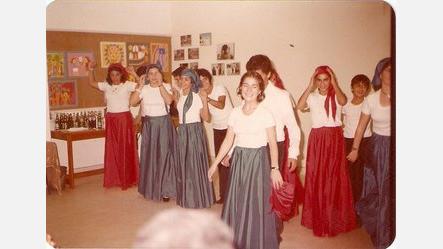 Bearta and other girls dancing the dabkeh in Children's Village S.O.S. orphanage.