This collection represents a selection of records from the United States Consulate in Beirut. In 2016, the Khayrallah Center digitized these records at the National Archives in College Park, Maryland while conducting research. The center targeted records pertaining to the World War I era and money (remittances) sent from immigrants in the United States to relatives in Lebanon, as well as correspondence from this time period. The center also digitized lists and records of passport applications from 1859-1939.

During the period covered by these records, the US Consulate in Beirut handled minor diplomatic matters such as issuing passports and visas, and serving the needs of American citizens residing in its jurisdiction through correspondence, inquiries, and assisting migrants, and tourists. The vast majority of the consulate’s records on American citizens refer to missionaries and emigrants who had become naturalized American citizens but returned to the Levant or required the consulate’s aid in communicating with relatives who remained there.

The Khayrallah Center plans to publish a series of databases of compiled names from the World War I era remittances, passport applications, and censuses of American citizens collected by the consulate. These will be available on the KCLDS website in 2019 and links will be added to the collection description.

Geographic Scope: During the period covered, the general jurisdiction of the Beirut Consulate included but was not limited to the cities of Beirut, Damascus, Sidon, Tyre, Haifa, Acre, Safad, Tripoli, Latakia, Homs, Aleppo, Zahle, and Aintab and the surrounding countryside in areas within modern-day Lebanon, Syria, Israel, Jordan, Palestine, and Southern Turkey.

Temporal Scope: The National Archives’ collection of Beirut Consulate records spans documents from 1833-1939. The Khayrallah Center’s digitized selection includes twenty-four books with records spanning the years 1859 to 1939. The heaviest concentration of records pertain to the years 1915 and 1916.

*denotes a partial digitization of the book 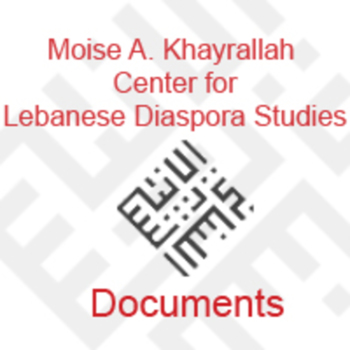 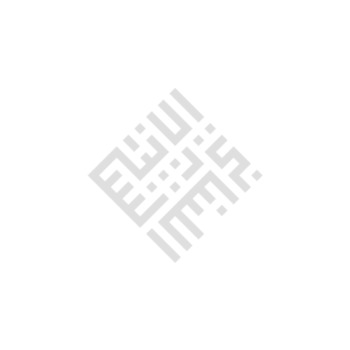 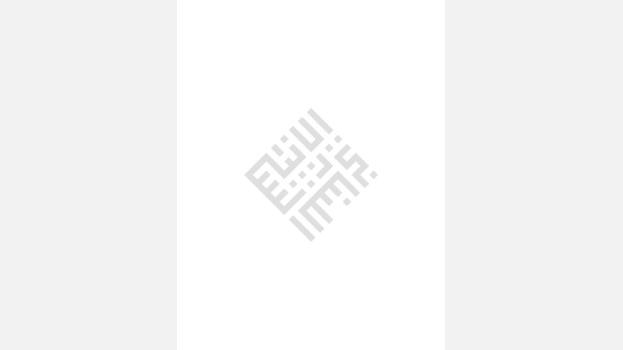 A bound volume containing remittance lists for British citizens spanning from 1915 to 1916. 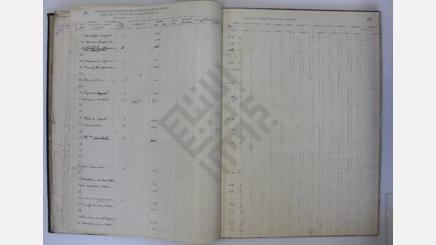 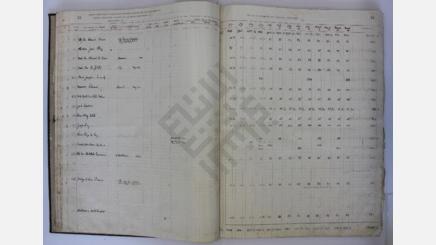 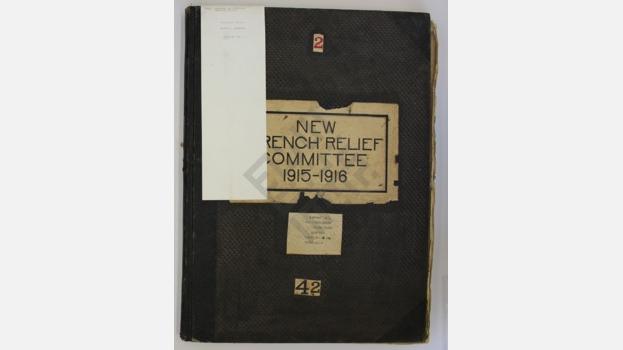