Mokarzel created The Syrian World in order to document and celebrate the culture and history of "Syria," which referred at the time to the modern-day countries of Lebanon, Syria, Jordan and Palestine. The publication was primarily aimed towards second-generation children of immigrants, but Mokarzel hoped that it would also appeal to the general American public.

The Syrian World was published between 1926 and 1932 as a journal. In 1932, the format was changed from an academic journal to resemble a newspaper; though the length of the articles was greatly reduced, the spirit of the publication remained unchanged. The Syrian World was published in this form until 1935, when several factors--the death of Naoum Mokarzel, which led Salloum to shift his energies towards running Al-Hoda, and the Great Depression--led to the journal's end. 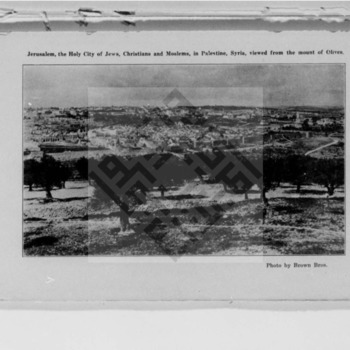 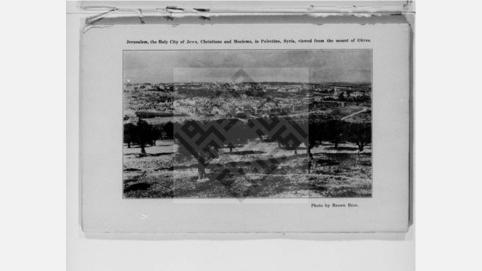 Vol. 1 No. 01 of The Syrian World, published July 1926. This first issue begins with a foreword by Salloum Mokarzel and a poem by Kahlil Gibran stating the purpose of the journal: to educate both Syrian-Americans and a broader American public about… 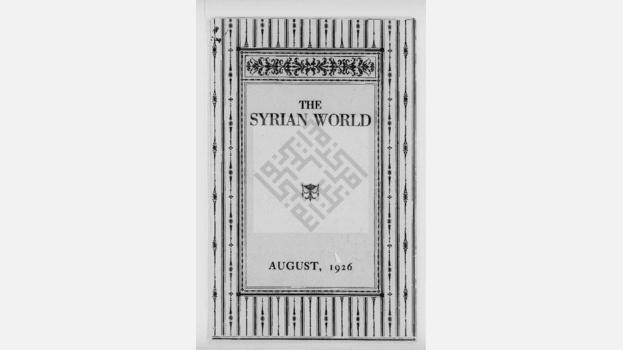 Vol. 1 No. 02 of The Syrian World, published August 1926. This issue begins with an article by Dr. Bayard Dodge discussing the importance of education for uniting Syria, building up its economy, and reforming the living conditions. The next two… 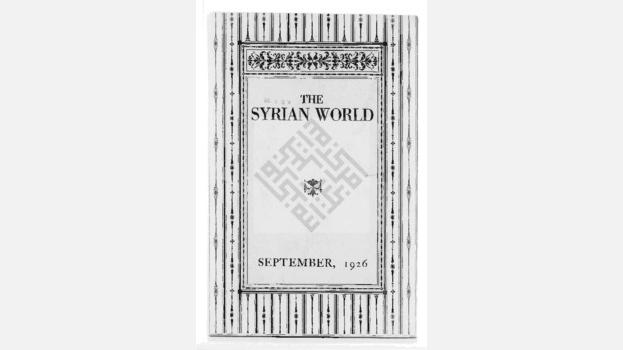 Vol.1 No. 03 of The Syrian World, published September 1926 opens with an article by Prof. Philip K. Hitti of Princeton and his discussion of the historic significance of Nahr Al-Kalb (Dog River) a river in Lebanon. This issue includes several… 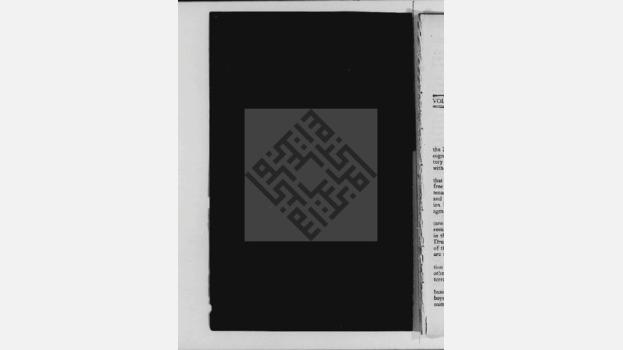 Vol. 1 No. 04 of The Syrian World, published October 1926 opens with an article about Near East Relief in Syria by Charles V. Vickrey. Many of the articles in this issue focus on how the west has contributed to different aspects of life for Syrians…