This collection contains full texts and excerpts published by the Syrian-American Press.

The Syrian-American Press was established by Salloum Mokarzel in the early twentieth century. It published books for the Syrian (or Lebanese) American community in both English in Arabic. It also published Salloum Mokarzel's monthly journal, The Syrian World.  The Mokarzel family also owned and operated Al-Hoda Press.

Most publications were produced for commercial sale or subscription. However, the press occasionally produced small runs of limited edition or commemorative works. The Mokarzel family was well-connected with Arab-American and diasporic literary community. The press primarily published scholarly works. 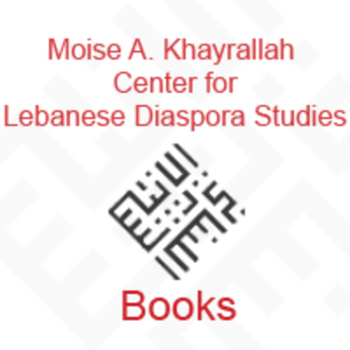 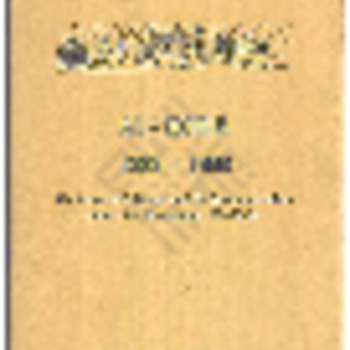 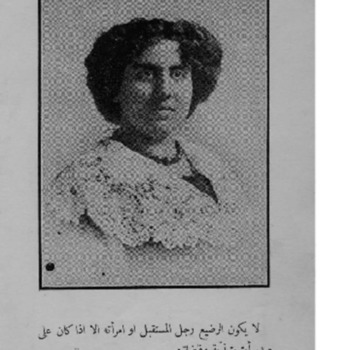 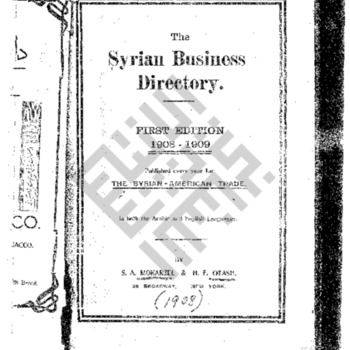 The Syrian Soldier in Three Wars

The Syrian Soldier in Three Wars, or al-Jundi al-Suri fi Thalath Horoub, includes the memoirs of Gabriel Ward. Ward was a Syrian-American who enlisted in the US Army and fought in the Spanish-American War in Cuba, in the Philippines War and in WWI.…

This book was published in English to commemorate the 70th anniversary of Al-Hoda newspaper. It is a narrative history of the paper, its founders Naoum and Salloum Mokarzel, the independence movement and formation of Lebanon, and early 20th-century… 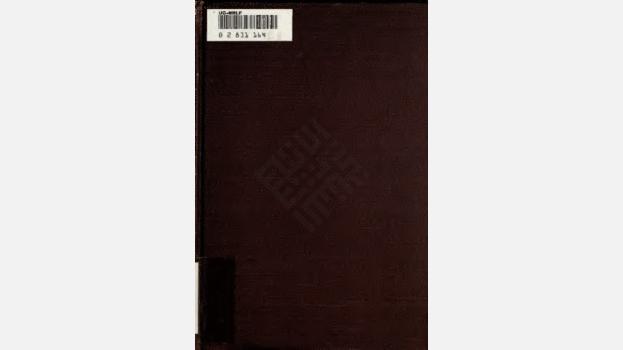 The Origin of the Modern Syrian

Dr. Kalil Assaf Bishara was a Lebanese-American pastor and intellectual. He was born in May 1878 and immigrated from modern-day Lebanon to the United States in 1898. He was naturalized in 1908. Bishara was well-educated:  prior to immigration, he…