Materials provided by Narges Moussa for Moussa family and Abdulbaki family, 1967-2011 and undated.

Narges was born in Joub Jannine in the Beqaa Valley in Lebanon and is the oldest daughter of eight children. Narges was twelve years old when the Lebanese Civil War started in 1975. Her father was a baker and owned a bakery with his brothers, but during the war business declined. Instead, he began to help people with their visa and passport paperwork and would use his taxi to deliver those forms to Beirut.

Khalil Moussa was born on January 19, 1959 in Joub Jannine and was the oldest son of a police officer. Growing up, his family farmed and cultivated their land with fruits and vegetables. Khalil Moussa lived in Joub Jannine until he graduated high school after which he moved to Beirut to attend Lebanese University to study Chemistry.

In 1982 while Khalil was in college and Narges at home, the Israeli invasion occurred and their town of Joub Jannine was occupied. In 1983, Khalil was accepted to a PhD program in Marseille, France where he moved to pursue his studies. Narges was still finishing college in Beirut, but upon graduating, she moved to France in 1985 to be with Khalil. The couple had their first child in 1986. During their time in France, Khalil was approached by a Professor from the University of Southern Mississippi regarding a position in the lab there. Khalil accepted the position and they moved to Mississippi for about ten months until he received another job offer in Columbus, Georgia. The branch in Columbus, Georgia closed and Khalil began working at the headquarters in New Jersey. Narges took the three children, moved back to Lebanon in 1994, and for the next few years went back and forth between America and Lebanon. Khalil made his final career move to 3-D Systems, which was based in California where they lived until 2006. In 2006, the family moved to Charlotte, North Carolina where they ultimately settled. 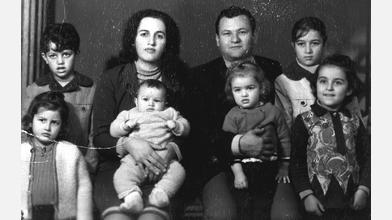 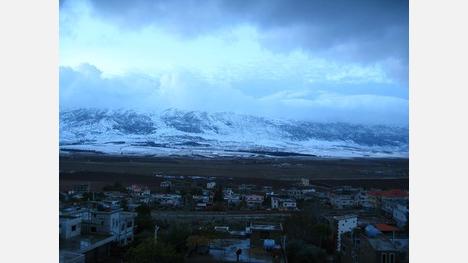 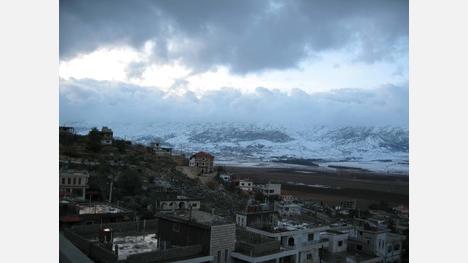 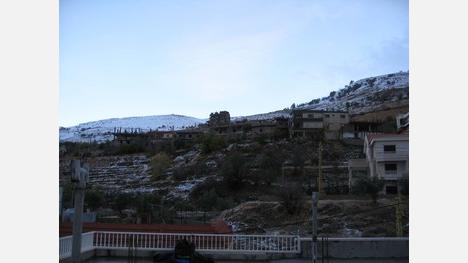